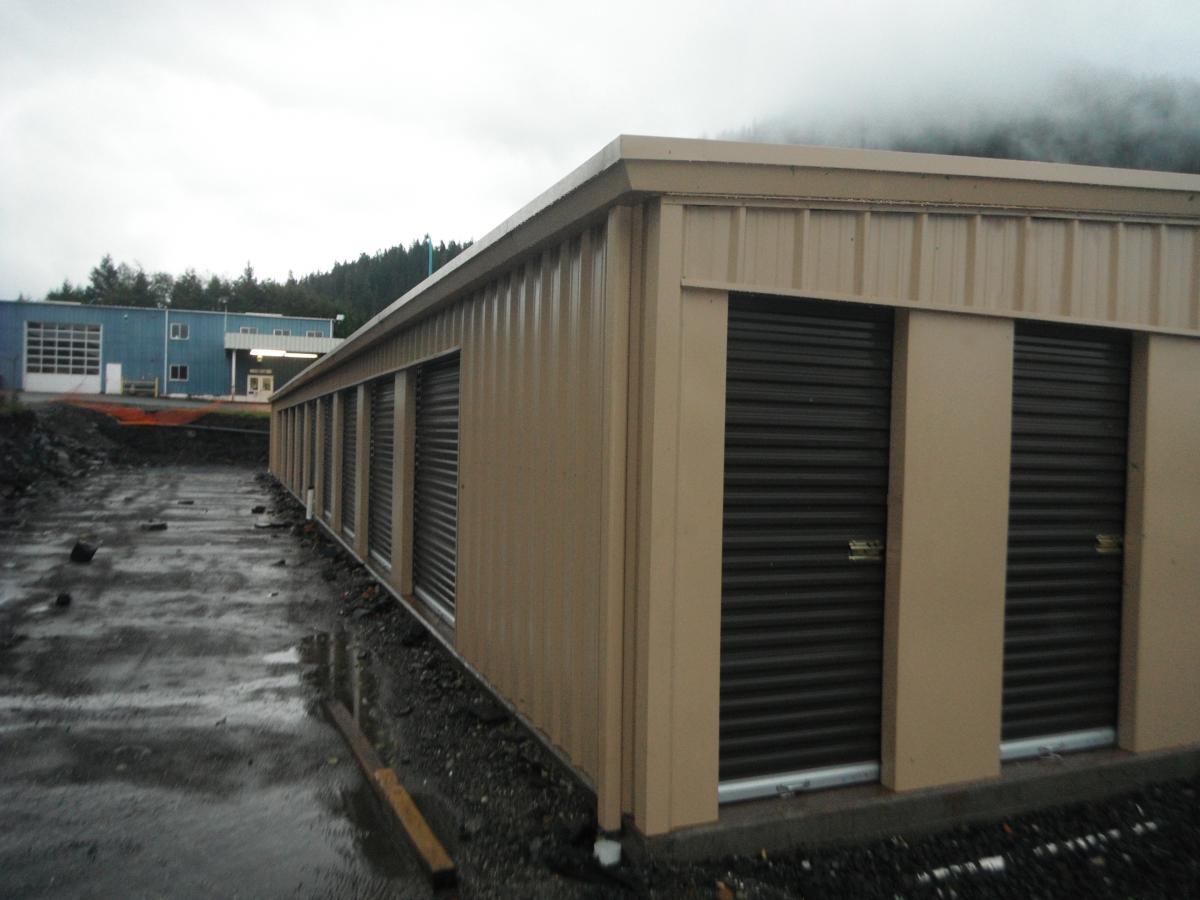 Start your projects early to avoid being postponed to wait for the seasons to change.

In our continuing Q&A series with Steve Ivanitz, owner of Metal Structure Concepts, we discuss the season factors that come into play when building a pre-engineered steel building, be it a shop, warehouse, or structure in various places across BC.

When is the best time of year to build?

The summertime is definitely the best time of year to build because you avoid the bad weather.  No big surprise there. Concrete work is easiest because there's no risk of ground freezing.

Okay, with that out of the way, what time of year is it still possible to build?  How late in the season can you start?

Technically, we could build all year round, if we’re talking about the actual metal structure itself.  That’s true for anywhere in western Canada.

The big thing is the concrete and the foundation. Depending on where you are in BC or western Canada, there's a big difference there. You can get away with building late in Vancouver, Lower Mainland, Vancouver Island, Sunshine Coast, Osoyoos, and anywhere else where it is warm or mild climates.

Osoyoos and Oliver and the Southern Interior would be a late start in the fall and can go into October and November potentially for the concrete and foundation work.

All-year-round building works for the Sunshine Coast because it doesn't freeze. There are no freezing issues with the concrete foundation

Anywhere else it’s colder. So the Interior BC, the Kootenays, Alberta, or Northern BC... they often wait if the project is getting too late into the fall. By mid-October, it's too late to start doing the concrete work and foundation, so they'll have to wait until the spring. That means starting up in April versus October. That was the gist of it. 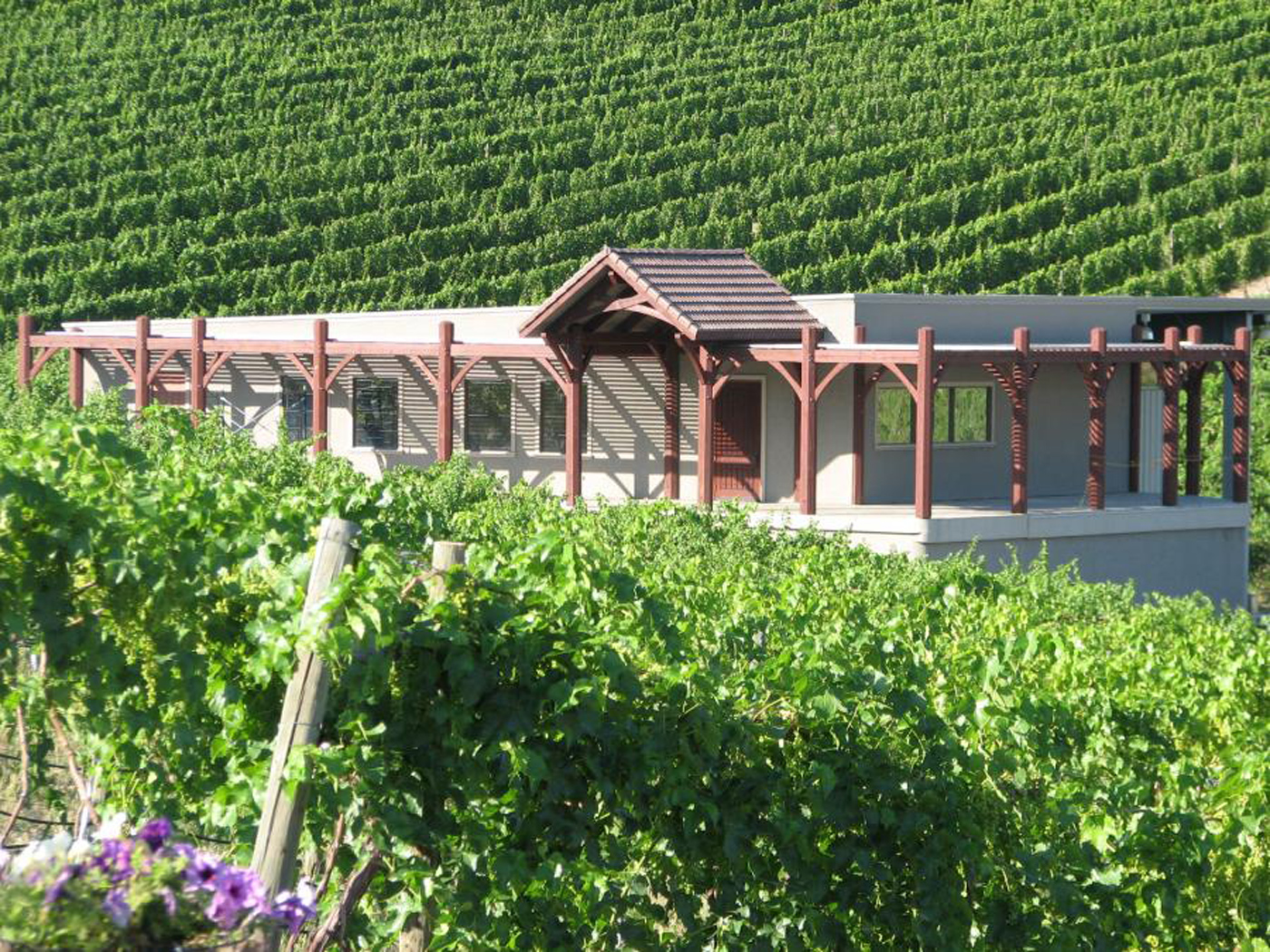 The Okanagan experiences all four seasons, it is important to consider this when planning building projects.

And how early do they need to plan their steel building, if they want to build that year?

When a customer is inquiring, then the beginning of August is about the latest that we’re still talking about starting the building for the same calendar year.

This is because it takes three to four months from quoting and planning to get your permits, which can be two weeks in a small town, up to 12 months in a big city. There is a huge variation. If the inquiry is made after August 1st, there is a good chance that the project will be started the next calendar year the following spring at the earliest with some exceptions.

With years of experience, the team at Metal Structure Concepts will provide technical advice as you plan for your future. Don't hesitate, contact us today to talk through your long-term investment.