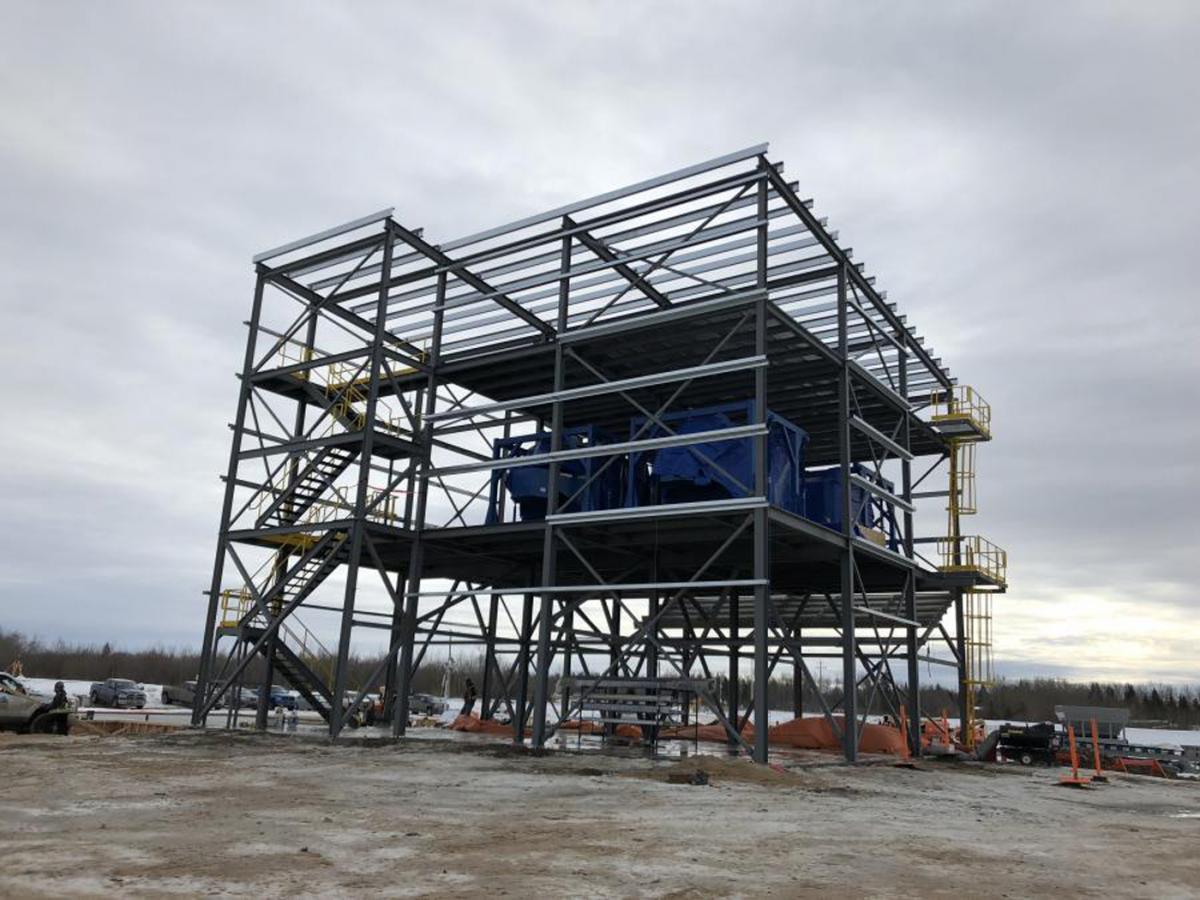 Life happens and projects change - sometimes these circumstances are surprising. We have you covered, don't worry!

In our continuing Q&A series with Steve Ivanitz, owner of Metal Structure Concepts, we discuss how changes are handled after purchasing a pre-engineered steel building kit.

So let’s say a client signed off on a metal building project. They’ve given their first deposit, and then something changes.  Maybe the building needs to be bigger, or smaller, or changes shape.

Like most other companies in construction, we have a written procedure for change orders. We have a paperwork trail that follows. It can be as simple as an owner phoning and saying, I want to add a window or move a door. Those small types of changes, the tiny ones, there's no charge. We do them in the field. There is some ability with these buildings to move openings, man doors, windows, and stuff after the building has been manufactured and is lying on site. In fact, we can move some of the openings for the owner without a lot of extra work.

For bigger types of changes, like adding 2,000 square feet to a building after it has been ordered (which has happened), then there'll be a re-engineering and redesign fee. This is not set. That's dependent on how much it was at the start, and what they're changing. There'll be an additional fee for more drawings and engineering.

The client signs off on the drawings before anything's made physically?

Yeah, they do, most times. There are a few variations where they don't. Most times, yes. We ask them to look through the drawings. They initial each page where they agree that's what they want—most of the time, that takes care of it.  Most people, by that point, are done with their decisions.

Unlike building a residential house, there isn't that much they could change after we're already at that point. It's essentially a box and an insulated building. We're not into doing a kitchen and a fancy theatre room for someone. The changes are quite minimal most times.

If they do make changes, it's in writing. We have to put a charge to it, and we ask that they sign off on that to cover everyone's costs.

What about a project cancellation? Let’s say they want to cancel it because financing fell through.

Yeah, I just had a large one cancel two months ago.  They found native artifacts and bones on a Penticton site, and the project has since been cancelled. I don't know how it's going yet. It's bouncing around with the lawyers and the manufacturer right now.

They'd already got your steel package?

Yeah, the steel package was on the trucks ready to ship. It was designed, done and manufactured, loaded.  They were digging the foundation and found some bones. It turns out they're not human, but it is a site that's known to have some artifacts nearby.

It's with the lawyers now, and it doesn't look good for the owner, and in turn me. So we'll see how that goes.

Want to learn more about pre-engineered buildings? Take a look at our blog: Pre-Engineered Buildings 101: The What, Where, & Why?

Do you have more questions, check out our FAQ page on our website. If you need further assistance, we are always ready to pick up the phone to answer your inquires!